Too many platforms… feeding the Beast that just keeps propelling us along. 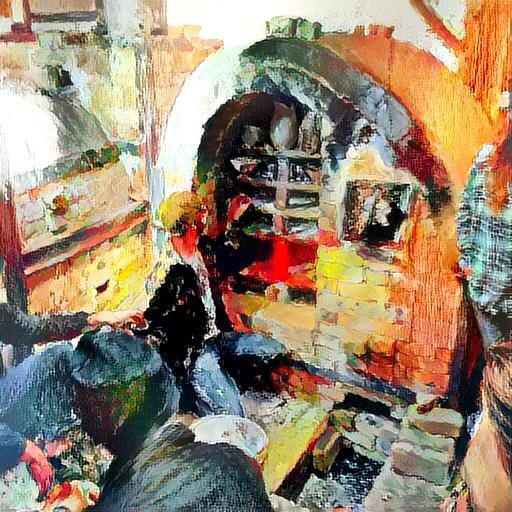 Experiences can be now easily digitally repainted to be represented. It’s through the media of manipulation that a moment that’s been captured can be transformed into what they were to begin with… an experience. 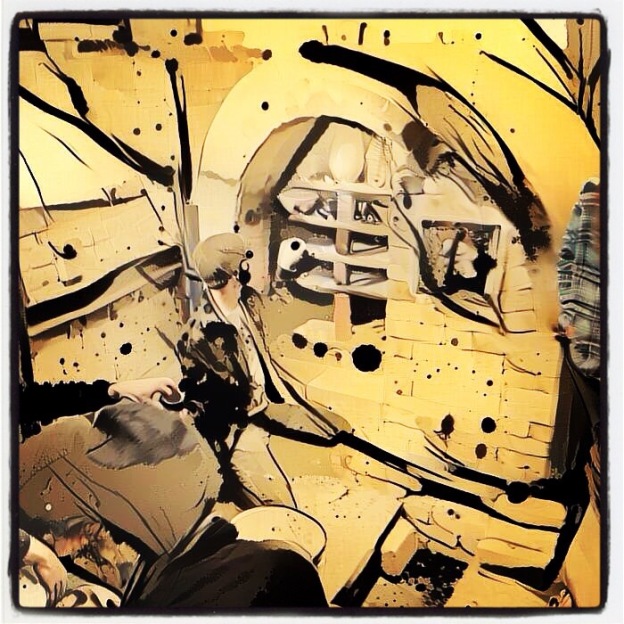 Mememics are handed over to subjective flexible interpretation and through that process, they attempt to become transformative.

“The detail is related to the whole” 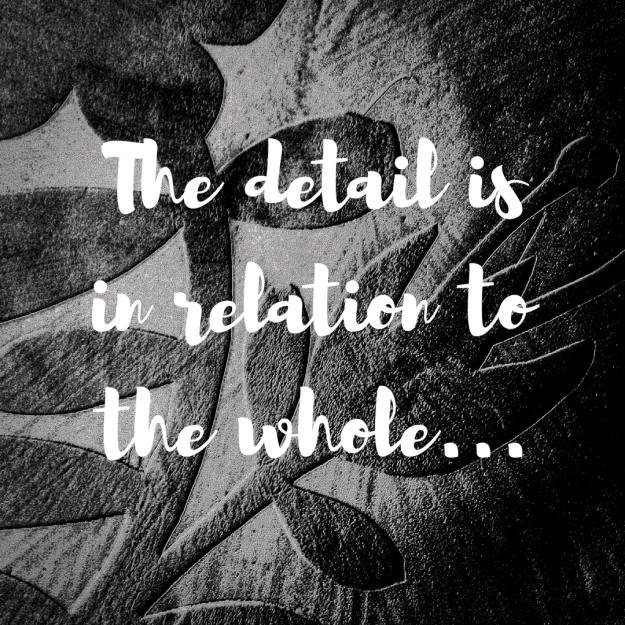 WTF is that supposed to mean? More cryptic nonsense without any explanation what-so-ever?
The details need to be in service to the whole.

Taken individually, a single detail shouldn’t be the focus, but should add to the larger design. It’s not a hard rule, but…
It’s not enough that a foot rim is beautiful if the bottom it too thick, the balance is off, or the lip is too fat. What’s good is a great design if the fired surface sucks?
When created with intention, all the small, indiosicratic details are meant to be brought together, relating in sympathy in order achieve a sense of a whole.

“I LIKE MY PORTRAIT, I CAN ACCEPT MYSELF LIKE THAT, there is nothing artificial about it; that is good and consoles me for my wrinkles. I don’t look stupid either, it seems to me. I particularly like the two different eyes, one lively and one self-denying–that really characterises me because that’s the way it always goes back and forth with me; here I’d like to press on with light in my eyes at some times as well–but the eye on the right of the picture already knows, knows better, how it will end.”

I don’t think I did myself any favors by playing with a soda kiln again. It just irritates an old unsratchable itch. It drives me nuts, because while I haven’t gotten much feed back on the results that came out of the kiln, the work that I’m holding now really creates a new special place in my imagination. A place that isn’t easily accessible by any silmpler means.

It’s the allure of the tactile surface… The soda firing takes the bare surface of the clay, interacting directly with it and enhancing it without obscuring under a glaze.

It’s showing me an opportunity. I’ve recently lost access to electric firing andJess and I was already investing into the process of switching to gas foreign. To go further and make the effort to jump to soda is going to mean creating something that just doesn’t exist here in Stockton. That’s a big jump for an old man with very little extra time to throw around, but unfortunately I’m hooked.

Zygote Blum
Create a free website or blog at WordPress.com.